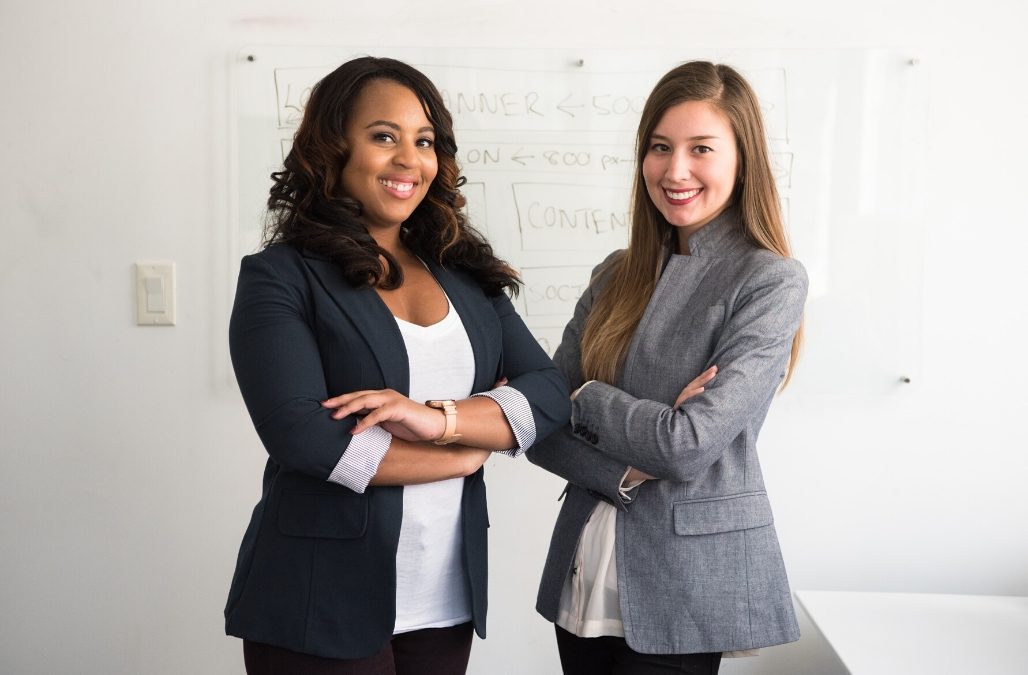 Today, almost everyone experiences some form of workplace stress. Workers are often given too many tasks to complete on short deadlines. People spend more time at the office than they do at home. On top of this, working women often feel even more overwhelmed. This is for several reasons, mainly due to issues that stem from sexism and familial responsibilities. The society also conditions women to say yes more often.

Here are a few stressors that women encounter in the workplace and ways you can avoid them.

1. The Need to Look the Part

Often, women are asked to look the part in their workplace. They must be cheerful and friendly, even when they don’t want to be. It’s well-known that men often tell women to smile if they’re not. This is just one example of the simple fact that many men, willingly or not, internalize a specific idea of how a woman is supposed to look and act and push that on the women in their lives. Women often feel the need to style their hair and do their makeup before work. If they don’t, many women report that men assume they’re tired or even sick.

To combat this, women can build their self-esteem by finding the morning routine that works for them and sticking to it no matter what anyone says. Feel free to ditch the heels for flats and forget the eyeliner!

In the past, it was rare for women to hold jobs, as their role was to maintain their households. With their husbands at work, they cleaned the house, cooked meals, and cared for their kids.

Now, as times have progressed, many more women are employed. Unfortunately, women still often feel a sense of responsibility for the people around them. After work, they have to pick up their children, make dinner, and tidy up. All this creates an immense amount of stress on top of the anxiety that comes from their jobs. Women shouldn’t feel responsible for this — instead, they need to ask for help, whether it be from a family member or outside source.

3. The Pressure to Take on More

From a young age, women are often taught to act in a certain way. Women are told to be pleasant and roll with the punches. With that comes saying yes even when they’d rather not. This is the case in nearly every aspect of a woman’s life.

At work, women continuously agree to take on last-minute projects or stay after hours to help clean up. Bosses jokingly say they can’t trust Jim or Mike to do this task, so it’s up to you. As a result, the performance and well-being of the women in an office are frequently put to the test more often. So many women are afraid to say no, but women must keep this word in their arsenal to feel stronger and less overworked.

It’s no secret that there’s a wage gap — women are more likely to earn less money than men, even when they perform the same duties. Then, if they can’t make ends meet, they often have to turn to part-time jobs and other employment on top of everything else. Doing so creates an incredible amount of pressure and anxiety. Combine low pay with high workplace expectations, and you have a recipe for disaster.

This isn’t to say men have it easy, but it should be noted that women consistently have more on their plate. Women must be able to advocate for themselves, especially when the time comes for a raise or promotion.

If you find you’re dealing with one or more of these workplace stressors, do your best to turn the bad into good. Most situations won’t resolve themselves overnight, so make an effort to see the best in things. Crack a joke or divert conversations to more comfortable topics if you need to. Practice saying no and learn how to defend yourself, so you can take on a suitable amount of work and improve your well-being. Practice self-care, and remember that you can always ask for help! Don’t be afraid to speak up. Your experience matters.