Celebrating Many Women with Many Resources5 min read 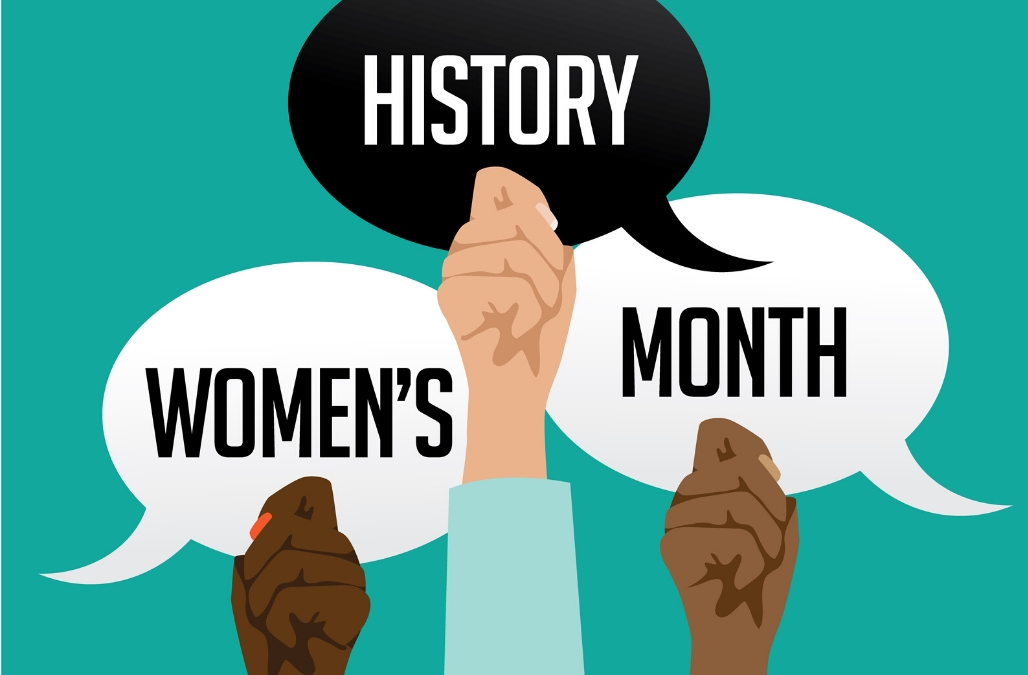 Tweet
Pin
Share14
Share
March marks the time for us to celebrate Women’s History Month. During this month, we’ll remember and celebrate the various women throughout history who have made lasting impacts on the world as we know it today. And boy, there are a lot of women to celebrate.

The women we recognize come from different eras and backgrounds—each presenting her own unique story. When thinking about the uniqueness that each story presents, I began thinking about some of our resources. Each resource is crafted and created to provide unique functionality and utility to tell its own story.

Delilah Beasley from U.S. History in Context
Delilah Leontium Beasley is not a name I would have recognized before today. Up to this point, I admittedly had never heard of her before. I happened to come across her name in a post from the National Women’s History Project. This particular post highlights 2015 honorees for national women’s history month. Delilah Beasley was a historian and newspaper columnist, and the first African-American woman to be regularly published in a metropolitan newspaper. How fascinating!

Cleopatra from World History in Context
Admittedly, I’ve never been a history buff. It was usually my worst subject in school growing up. That being said, later down the road, I found myself interested in Roman and Greek history, which brings us to Cleopatra. While Cleopatra didn’t really impact our history, her historical impact is undeniable. She is arguably one of the more recognizable female names from the Roman Empire.

To learn more about Cleopatra, World History in Context felt like the natural choice. Bingo. A search for Cleopatra led me to a robust, intuitive topic page. It’s filled with featured content, reference material, multimedia content, and more. For the sake of this post, I looked at her overview.

From what I can remember, Cleopatra was in a lot of history, influential in a lot of history, and a part of a lot of rulers’ histories.  According to the overview, Cleopatra was known for her beauty, which makes a lot of sense. What I didn’t realize, though, was how crafty and persistent she was. For instance, she actually had herself rolled up in a rug and smuggled into Julius Caesar’s quarters, which amused Caesar and provided her with an introduction. While her beauty was the initiator, her intelligence was her captivator. She’s remembered as a counterpart to Julius Caesar in both intelligence and education, which is no small comparison.

The overview gives a lot of good background information about Cleopatra’s early years and many marriages. I knew she had to be interesting based on what I’d already known, but the depth of her complexity is interesting to learn more about

Oprah Winfrey from Biography in Context
Switching gears to more recent times, it’d be tough to have a list of notable women without mentioning Oprah. When people reference you by a singular name, you know you’re doing something right. Oprah has been a household name for as long as I can remember. She’s always been someone who I have found to be incredible. Not only was she able to create a long-lasting talk show empire, which eventually leads to her own (no pun intended) station, but she becomes one of the most powerful and affluent individuals in America—all while breaking barriers along the way.

For Oprah, I went to Biography in Context. Similar to Cleopatra, Oprah has her own topic page filled with information. Her page contains quite a few more pictures than Cleopatra, though. For the sake of diversity, I wanted to look beyond the overview when looking up Oprah. So, I went to the Academic Journals section to see what I could find.

To me, Oprah has always been a role model because of her grit and persistence. I think that much is obvious. I’ve also appreciated her willingness to give back. Sometimes I wonder if celebrities give back for the notoriety. I’ve never questioned Oprah’s intentions. I truly believe in her desire to help people build a better tomorrow. One article I found in the Academic Journal section talks about a donation one community college received from Oprah. It was the largest the college had ever received up to that point. Thanks to her donation, the college was able to continue a scholarship program that helps students who can’t afford college to continue their education. Oprah’s influence on our history hits from multiple angles.

That article is just one bit of information about Oprah. I don’t foresee a Women’s History Month in the near future that is without Oprah. Biography in Context offers an intuitive place to learn more about her story.